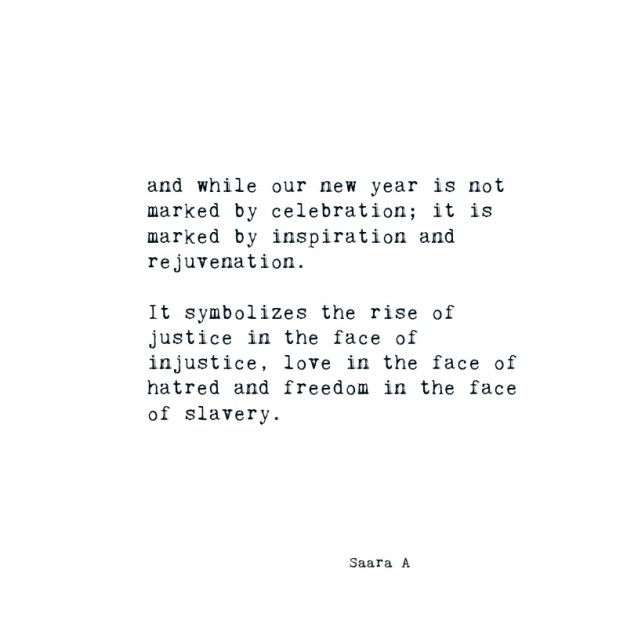 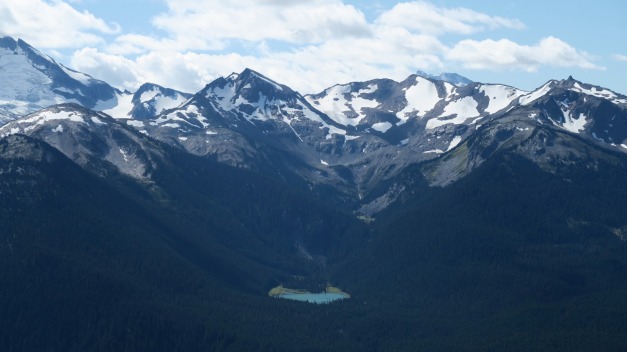 May we be as majestic as the mountains, as humble as the lakes and as resilient as the trees

The best time to reflect and set goals for the coming year may be now, when the benefits of the seeds that were sown in this month have started to reap and we begin to feel a sense of transformation…

This month, where we set limits on our most basic of needs demonstrates our truest potential and allows us to catch glimpses into our eternal selves.

May the feelings and rewards of this month serve as a sign of our tremendous ability to soar through divine attachment.

May this month serve as the foundation for a beautiful year to come.

Eid Mubarak to you and your families! 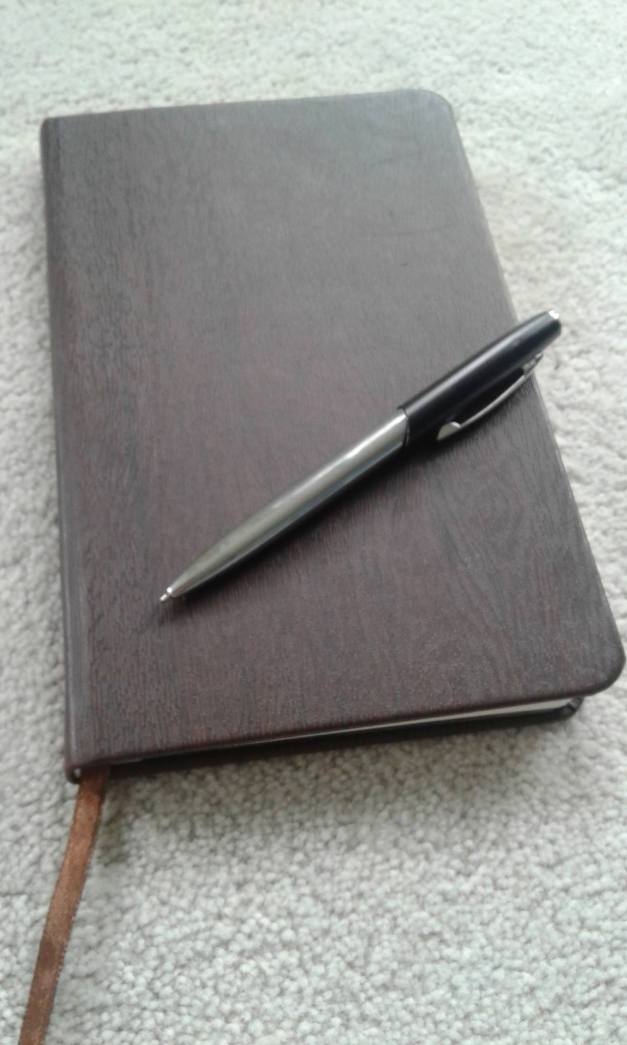 The beginning of the ascent

“The Universe Has Your Back” 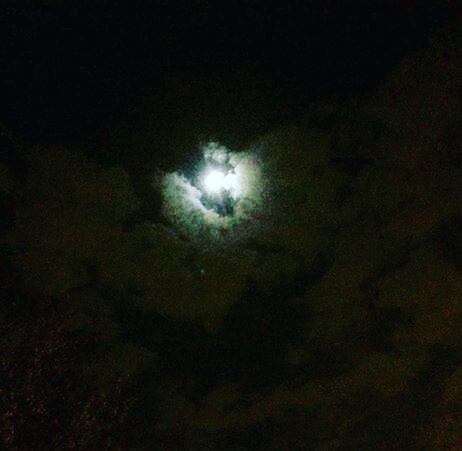 And in awaiting you, we have gone searching and seeking…

To the mountains of faraway lands and to the oceans and their foreign sands.

To the desert and the scorching sun and to Ali and his beloved son.

We have walked, pining, both by light and by night.

We seek you not through the eye but from the heart. We seek you before our end, despite your presence from the start.

And in this search, we look for a sign, and turn our gaze to the night skies. To the moon that shines so bright lighting up this blessed night.

And thus, we find our sign, and hear the night’s song and so, for you, we shall continue to long.

The Lessons Nature Teaches Us

I find that one of the greatest sources of peace and tranquility are found in nature. It is absolutely amazing to be able to watch one of the most powerful forces in action and to watch the secrets of the universe unfold right in front of us.

As I walk through my usual ravine walk, I pass by a stream on my right.  I crouch by its banks, listening to it  and watch as it flows with such agility. There is a definite strength and power to it, yet there is also a beautiful lightness. The water from this stream travels far because it continues to move in the direction it is meant to move in. It knows its purpose and is persistent in getting there. Once you have realized your purpose, move in the direction you are meant to move in. Be light, be agile. There is a grander force in effect.

As I zoom out and appreciate the backdrop of the stream, I notice rocks that lie beneath its surface. Above it, branches of trees. Alongside it, the rocks and grass. Together, they co-exist. One does not necessarily take from the other, nor is there a need for specific space. Together, they form a masterpiece. Co-exist.

3) Each grows at its own pace

Early in October, I noticed that one tree’s leaves had turned red before the rest. Today, while most trees are starting to turn green, it is still bare. Yesterday, it was the most beautiful of all. And soon , it will be as beautiful as the others. But each tree grows at its own pace and each becomes beautiful in its own way. Be you

The plants have minds of their own. They do not just grow in the most lush of areas but in all places. It has an ability to grow in places that one wouldn’t generally expect. There are no rules for nature. Impossible and possible are just figments of our imagination. Similarly, the sky is not your limit, your mind is.Believe

This year, our Spring is a little cooler than usual. That means that the trees and flowers have taken longer to bloom. Humans, may be complaining, but the trees, the trees and the flowers know that after Winter, Spring will come.  The tree or the flower cannot control the seasons. Similarly, we as humans, cannot always control the external, yet we endanger our health thinking we can. Let go.

On the last part of my walk, I noticed a greener patch. As I looked closer, I realized that there was a water drain right above it. The grass is greener where you water it. Start watering the parts of your life you want growth in. Love yourself. Love others. 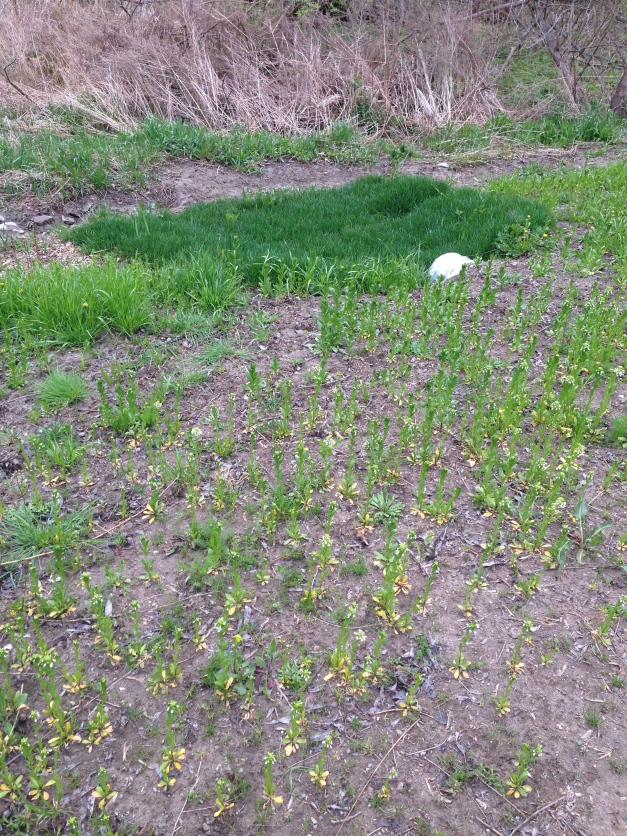 6) Despite everything, His Light Awaits you 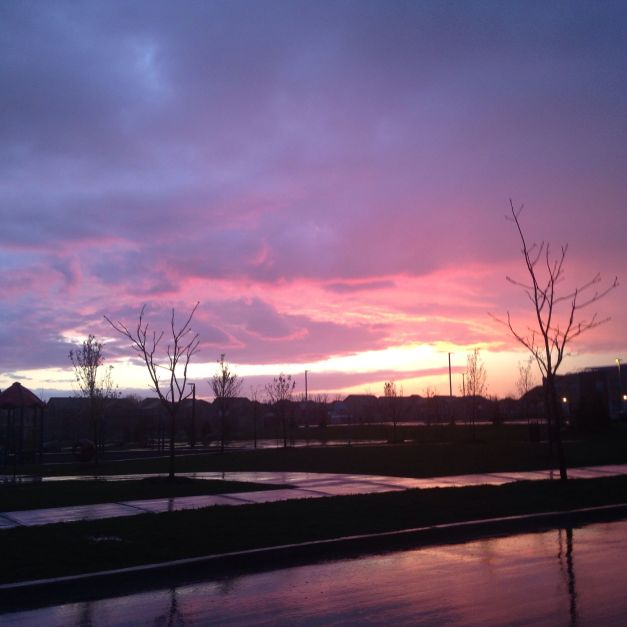 To see these beautiful forces in play is quite mesmerizing. What is empowering, however, is that the same Creator of these powerful forces, created us. The Creator of the Noble mountains, and the powerful Ocean, is the one who created us. We, as humans, carry the same potential and beauty as nature. It’s high time we start living up to it.

“It is He who sends down water from the sky.  From it you drink and from it come the shrubs among which you graze your herds.  And by it He makes crops grow for you and olives and dates and grapes and fruit of every kind. Therein is certainly a sign in that for people who reflect.  He has made the night and the day subservient to you, and the sun, the moon and the stars, all subject to His command.  Therein are certainly signs in that for people who use their intellect.  And also, the things of varying colours He has created for you in the earth.  There is certainly a sign in that for people who pay heed.  It is He who made the sea subservient to you so that you can eat fresh flesh from it and bring out from it ornaments to wear.  And you see the ships cleaving through it so that you can seek His bounty, and so that perhaps you may show thanks.  He cast firmly embedded mountains on the earth so it would not move under you, and rivers, pathways, and landmarks so that perhaps you might be guided.  And they are guided by the stars.  Is He Who creates like him who does not create?  O will you not pay heed?”(Quran 16:10-17)

A favourite for Mother’s Day

Posted by growinginafrica on May 8, 2016
Posted in: Uncategorized. Leave a comment